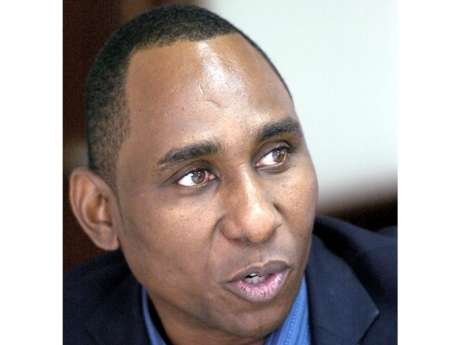 At least one trade union has changed its wage negotiation tactics, and is now seeking a flat dollar-figure wage increase for its members.

However, after rejecting that offer, the Jamaica Civil Service Association, JCSA, is now negotiating for each employee to get the same dollar amount increase, regardless of position.

Depending on the figure agreed upon, it would mean as much as a 14-percent increase for workers at the lower levels.

But by the same rule, higher paid employees would get only a 1-percent increase.

Nationwide News understands that workers have already rejected a proposal for an across-the-board increase of 48-thousand dollars per year.

JCSA President O’Neil Grant would not give details, but says the government seems open to this proposal.

The JCSA is also negotiating for increases in allowances, as well as an increase in the income tax threshold.

In addition, Mr. Grant says the union is also trying to get special provisions for workers who are highly in debt.