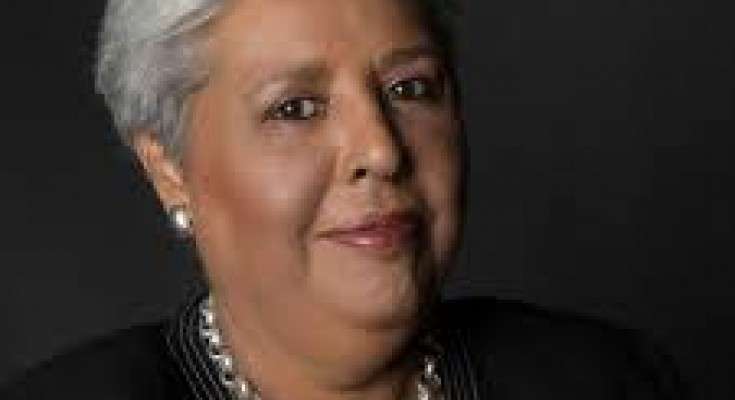 By Nationwide NewsnetJan 20, 2016, 16:26 pmComments Off on JEA Pledges Support for Exporters

The Jamaica Exporters Association, JEA has pledged to be a strong voice for the exporting community by advocating for regulatory and policy changes.

Addressing yesterday’s JEA Power Breakfast Speaker series, President of the JEA, Marjory Kennedy said over the next year, major focus will be on the establishment of a single window for exporters.

Kennedy says this single window is aimed at reducing both the time and cost of the registration and exportation processes.

She has also pledged the association’s intention to continue to bring stakeholders together to share information that will make the exporting process transparent, efficient and effective and to reduce bureaucracy.