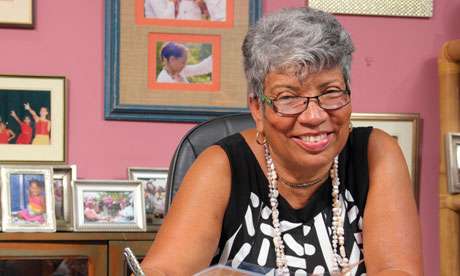 By Nationwide NewsnetJul 25, 2018, 14:20 pmComments Off on Jennifer Messado Slapped with Even More Fraud Charges

Nationwide News understands that embattled real estate attorney, Jennifer Messado, was today charged with fraud in relation to a property which is now the subject of a major dispute between two prominent businessmen, Richard Lake and Christopher Moore.

Messado is facing at least eight other criminal charges. The property is located at 1 Waterloo Road in St. Andrew.

The Gleaner newspaper reported on the weekend that representatives of Mr. Moore moved to block efforts by Mr. Lake to have several motor vehicles removed from the property.

Moore reportedly owns the motor vehicles which are located on the land. Efforts this afternoon to contact both men were not successful.