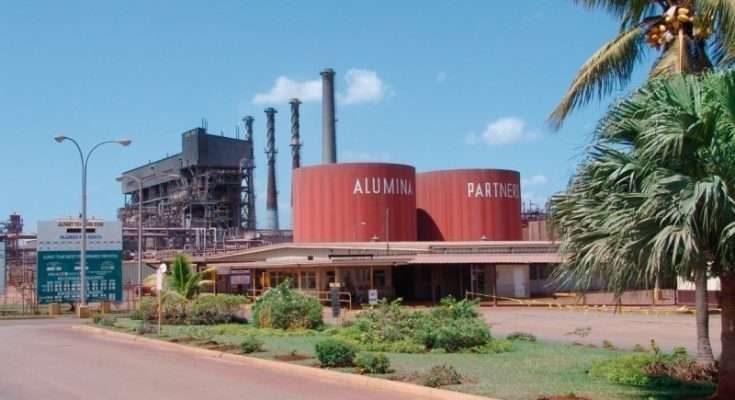 General Secretary of the National Workers Union, Granville Valentine, says the operators of the soon to be closed Alpart Refinery in Nain, St. Elizabeth have so far suggested they intend to retain 300 workers.

JISCO plans to send home workers shortly ahead of a halt in operations at the plant to facilitate modernisation works.

According to Mining Minister, Robert Montague, upon closure in the next 30 days, the plant could be out of operations for up to two years.

He says as part of the ongoing discussions with management, the Union is negotiating to keep the technical staff on site.

This he says is to prevent resources being used to retrain them once the upgrade works are completed.

President of the Bustamante Industrial Trade Union, BITU, Senator Kavon Gayle,  also says the discussions are to determine the expected scope of work that will be undertaken at the plant.