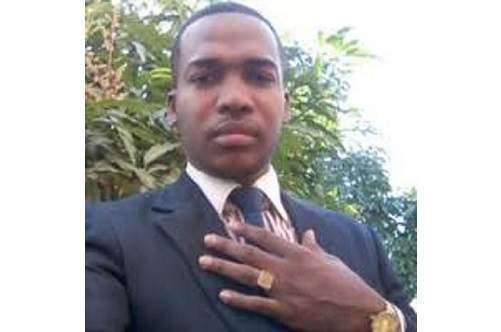 Jamaica Labour Party, JLP, caretaker for the Waterford Division and a relative of the three people who were murdered on Sunday, Krisho Holmes, says none of his relatives was involved in the shooting of dancehall artiste, Sikka Rymes.

On Monday our news centre reported that sources close to Sunday night’s triple murder in Waterford, St. Catherine are theorising that the killings may have been a reprisal for a shooting earlier on Sunday.

It was reported that another individual who resides at the dwelling is believed to be connected to that shooting incident in which the deejay was shot and injured.

Police sources had also indicated that the individual was the intended target of the triple murder.

However, Mr. Holmes is contending that those theories are false, misleading and dangerous.

Mr Holmes is calling on the police to intervene to remedy what he says is the damage done to his family.

He also says his family is innocent and had nothing to do with the shooting off Sikka Rhymes, whom he describes as a neighbour.