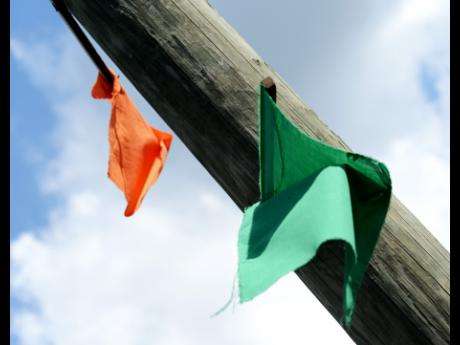 The most recent poll results reveal that 61% of respondents believe the Andrew Holness administration should get a second term in office.

It also shows that 37% of those polled say they support the JLP, compared to 30% for the PNP, while 33% remain neutral.

Professor of Culture, Gender & Society at the University of the West Indies, Donna Hope, says the uncommitted play a major role in elections.

Professor Hope adds that people seem to be focusing more on the positive developments in the society, than on negatives like crime and corruption.

She and Dr. Blake were speaking on Nationwide This Morning with Kalilah Reynolds and Abka Fitz Henley.