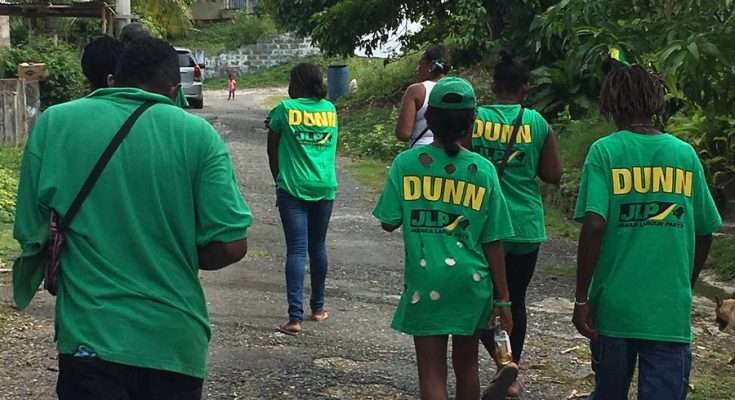 Yesterday, the PNP accused the JLP of trying to buy votes in the constituency ahead of the October 30 by-election.

The letter shows almost $30-million was requested from the TEF for work to done in 54 communities across St. Ann, Portland and St. Mary.

However, General Secretary of the JLP, Dr. Horace Chang, says ‘no major work’ is being done in the constituency.

Dr. Chang says the TEF is negotiating a new inter-governmental contract with the NSWMA. He says this is preventing the TEF from spending any money.

Meanwhile, Member of Parliament for Western Portland, Daryl Vaz, says the PNP is raising concerns in an attempt to create an excuse should they lose the by-election in South East St. Mary.

Previous Post'Let the Courts Decide' - Dabdoub Weighs in on Alexis Eligibility for Parliament Next Post'China NOT Trying to Take Over'; says Ambassador