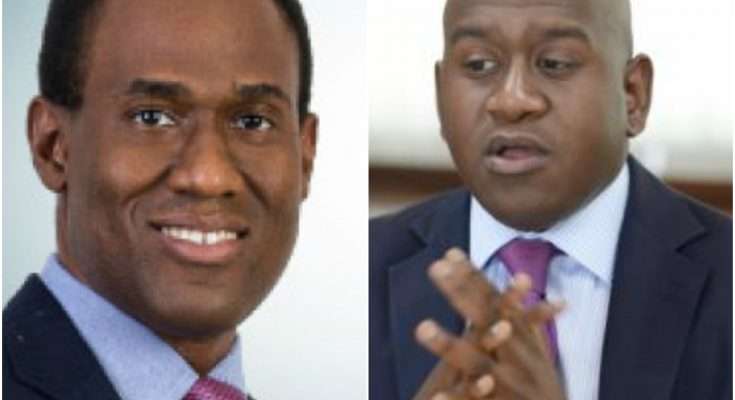 The candidate selection committee of the governing Jamaica Labour Party, JLP, is to make a recommendation to the party’s standing committee today about who should be the party’s standard-bearer in the upcoming North West St. Andrew by-election.

It’s understood that Dr. Nigel Clarke and Duane Smith were interviewed by the selection committee on Friday.

Clarke is an Economic Affairs Ambassador, Banker and a former Senator.

While, Smith is the Councillor for the Chancery Hall Division & the son of the former Member of Parliament, Derrick Smith.

It’s understood that Dr. Clarke is likely to be the candidate recommended by the selection committee to represent the JLP in the by-election.

Clarke reportedly also has the backing of some of the JLP top brass who are concerned about Duane Smith’s suitability at this time to sit in the lower house of parliament.

The standing committee is to discuss the North West St. Andrew by-election during its meeting today which is to begin at 6:00 this evening.