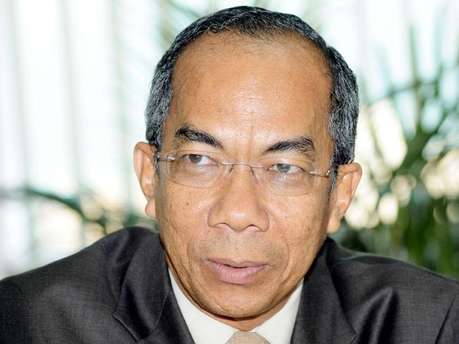 The governing JLP is calling for Dr. Phillips to retract what it says is his shameful, unethical and wholly inappropriate demand for the Government to provide a status update on investigations being carried out by independent law enforcement and investigative bodies.

In a statement this afternoon, the JLP says it notes the desperation which was displayed by Phillips and members of his PNP Executive during a media conference yesterday where the inappropriate demand was made.

The JLP says the Opposition Leader should retract his farcical and dangerous proposal for the political directorate to give an update on investigations being carried out by bodies which are legally independent of the Executive branch of the state.

JLP General Secretary, Dr. Horace Chang, says it’d not be useful to recount the dozens of scandals which dogged the PNP during its 18- year reign in office where no one was held accountable.

He says what’s important is that the current administration has put systems in place to deal with corruption.

Dr. Chang says the suggestion by Dr. Phillips that corruption has been normalized under the current Government, is disingenuous.

Dr. Chang also says it’s not the place of the political directorate to attempt to affect the pace of investigations being carried out by independent agencies.

Dr. Phillips is arguing that it’s reasonable for him to have demanded an update from the Government on corruption investigations.