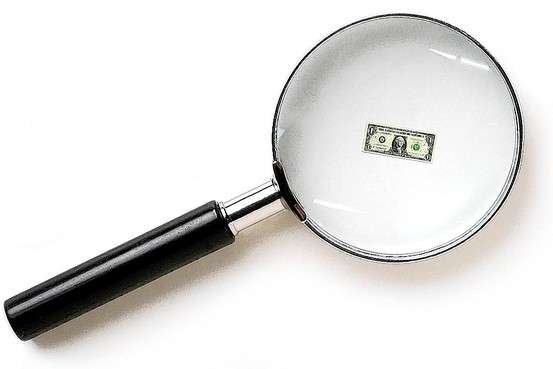 President of the Jamaica Manufacturers and Exporters Association, JMEA, Richard Pandohie, says members have not been able to access US dollars for the past two weeks.

He says despite a statement from the Bank of Jamaica yesterday, they haven’t been given an adequate explanation or way forward.

Mr. Pandohie says he’s not certain whether the central bank or the financial institutions are to blame.

And he’s not satisfied with the advice to simply wait until the situation sorts itself out.

He says the situation is forcing manufacturers to halt production and lose money.

And it will compel them to act irrationally when US dollars eventually become available.

He was speaking on Nationwide This Morning with Kalilah Reynolds and Abka Fitz Henley.