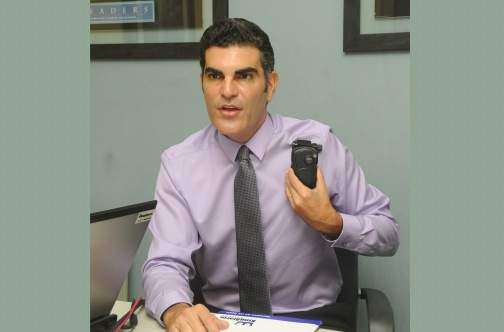 Businessman, John Azar will be the lone candidate for the post of president of Tennis Jamaica.

Azar was expected to challenge incumbent Aswad Morgan at the association’s annual general meeting on April 30.

However, Morgan withdrew his candidacy.

Morgan says he withdrew his candidacy because he doesn’t believe another divisive election would be good for the sport.

Azar says he’s ready for the pressure that comes with the office.