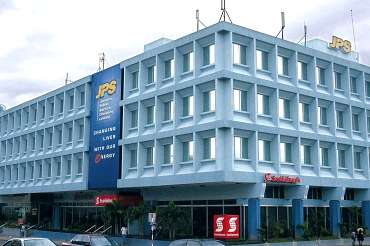 By Lisa WilliamsAug 31, 2016, 14:16 pmComments Off on JPSCo Suspends 2 as Blackout Probe Continues

Two employees of the Jamaica Public Service Company, JPS, have been suspended as investigations continue into the all-island black out on Saturday.

The light and power company in its initial statement on the matter said the power outage which lasted for several hours was caused by a procedural error.

However in it’s preliminary report, the JPS says the outage occurred after a team carrying out maintenance work failed to adhere to the established procedures.

This was said to be exacerbated by the failure of it’s first tier protection systems to respond to the fault.

Corporate communications Director at JPS, Winsome Callum, says further investigations and simulation tests will be carried out to identify the problem.

Previous PostDavies Defends Decision to go Public Next PostAll Out War! Davies Fires Back at Burke