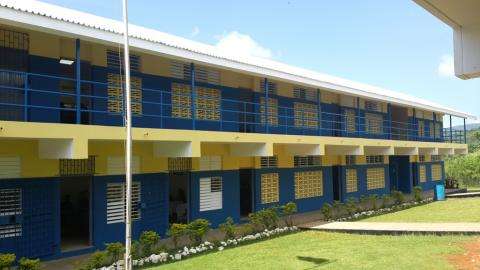 The Jamaica Social Investment Fund, JSIF in partnership with the Caribbean Development Bank is to spend $325-million to facilitate the expansion and rehabilitation of five primary schools across three parishes.

The schools are Old Harbour Primary in St. Catherine, Mandeville Primary and the Christiana Moravian Primary in Manchester along with Discovery Bay All Age and Ocho Rios Primary in St. Ann.

All schools will benefit from the construction of between eight and twelve new classrooms, construction of new sanitation blocks, improvement of sewerage and drainage system and the rehabilitation of the existing general infrastructure and sanitation facilities at each school.

Work at each school is valued between $61-72-million.

JSIF says the work is to alleviate overcrowding and facilitate the elimination of the shift system in schools.

Work has begun in three schools and the remaining two are scheduled to start in March 2016.

It’s anticipated that works will be completed within the next seven months. 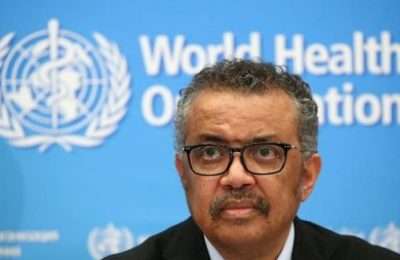