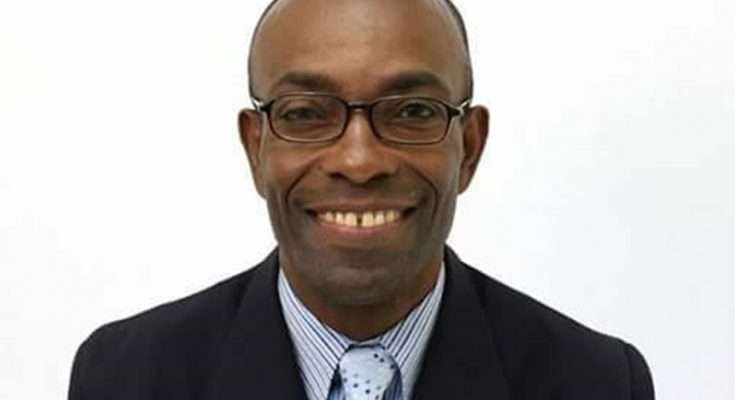 The Jamaica Teachers’ Association, JTA, is giving the government 30-days to implement what it’s describing as an anti-violence plan for schools.

JTA President, Owen Speid, issued the ultimatum as he addressed a media conference at the association’s office in Kingston today.

Mr. Speid says while a last resort, industrial action is among the options available to the JTA if the Holness administration fails to respond favorably.

Mr Speid says some teachers are living in fear.

The JTA president recognized a number of teachers and students who’ve lost their lives in violent incidents.

He also highlighted some of the recent violent incidents at schools across the island.

It’s why he’s calling on the government to increase security in and around schools.

Mr. Speid is also demanding that the government come up with a plan of action in the next 30 days.