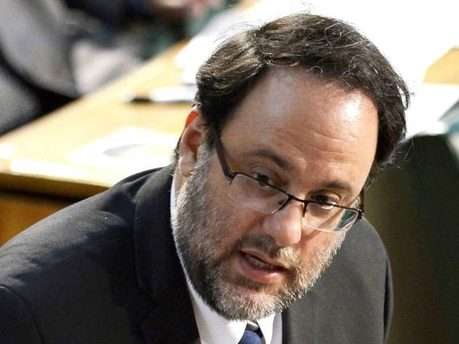 By nnw_adminJul 28, 2015, 23:17 pmComments Off on Justice Minister vexed with US Trafficking Report

The Justice Ministry is challenging a claim by the US State Department that Jamaican police personnel may be complicit in the recruitment of children and adults into the illicit sex trade.

The claim is made in the US State Department’s 2015 Trafficking in Persons Report.

In a statement today, the Justice Ministry says it’s received no such report, adding that the allegation doesn’t appear to be based on evidence.

The Ministry says it welcomes any evidence the US Government can provide so the allegation can be fully investigated.

That’s also the response to other claims made in the report, which sees Jamaica maintain its position on the Tier Two Watch List.

That’s just one level above the lowest designation.

The State Department Report says Jamaica does not comply with the minimum standards for the elimination of trafficking.

But it notes that the country is making significant efforts to do so.

Minister Golding says the government has done several things this year to address the issue of human trafficking.