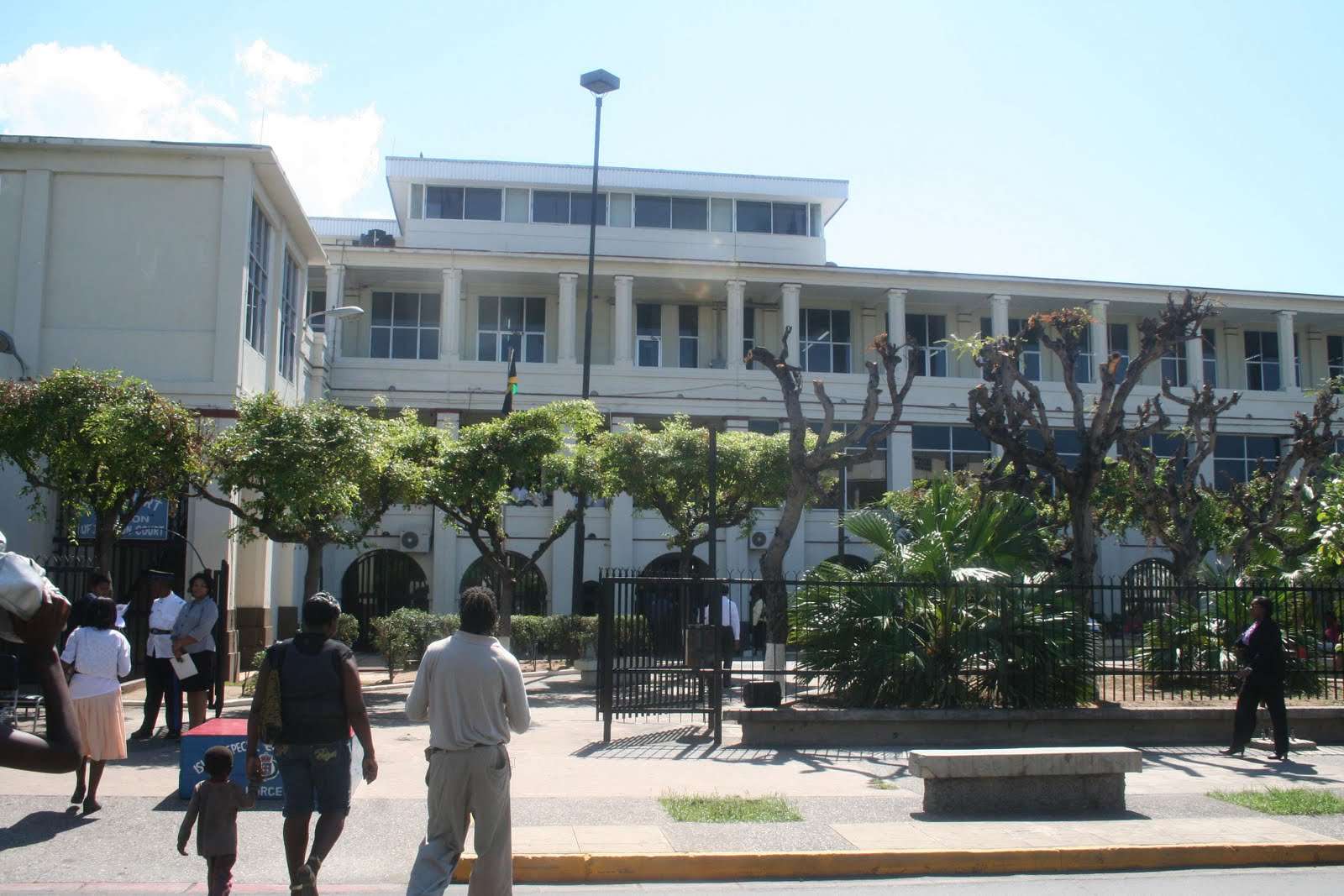 By Tauna ThomasApr 13, 2017, 19:04 pmComments Off on Justice Straw Promoted to Appeals Court

Justice Jennifer Straw, who presided over the first of the recently concluded death squad murder trials, has been promoted to Acting Judge of the Court of Appeal.

Justice Straw was this morning sworn in at King’s House.

And, Senior parish judge, Yvonne Brown, has been appointed to act as a Puisne judge.

In her address at the swearing-in ceremony, Chief Justice Zaila McCalla says Judges are appointed because of their high standards of performance.

Chief Justice McCalla also applauded the nation’s judges for having a high level of integrity.