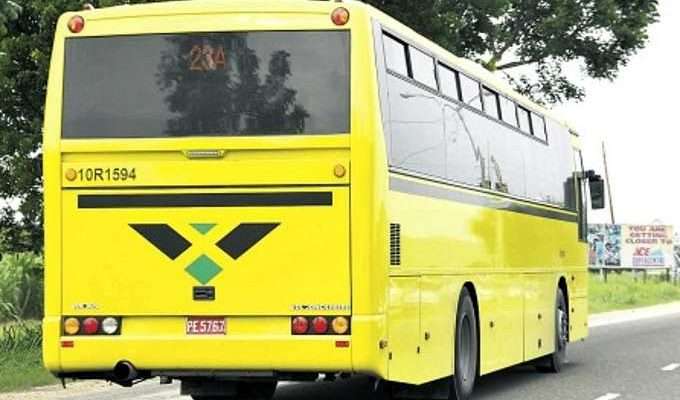 A JUTC bus on fire in Half Way Tree, St Andrew left several motorists and onlookers in shock last evening.

An alleged eyewitness, Kimarley Rowe, described the blaze as ‘massive’, resulting in a major pile-up in the town.

Public Relations Officer for the Jamaica Fire Brigade, Emelio Ebanks, says they’re investigating the cause of the bus fire.

He also responded to the eyewitness’ claim of delays in getting a unit to extinguish the blaze.

He says the investigations are in the early stages, but he’s happy there were no injuries resulting from the fire.