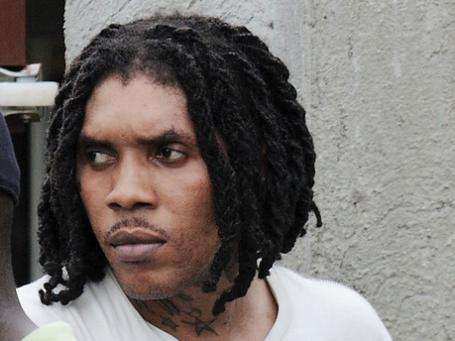 By Nationwide NewsnetMar 16, 2017, 00:23 amComments Off on Kartel Granted Permission to Appeal Sentence

Incarcerated dancehall entertainer, Vybz Kartel and his 3 co-convicts have been granted permission to appeal their conviction and sentence.

Justice Williams raised several questions about guidance given to the jury by trial judge, Lennox Campbell, about how he treated evidence heard in the trial.

Justice Williams says it’s apparent that Justice Campbell tried to address all the issues which arose during what he described as a lengthy trial.

It lasted 65 days. But Justice Williams says he decided to give Kartel and his co-convicts permission to appeal because of several reasons.

He says the first reason is that there’s no evidence which indicates that when Justice Campbell was deciding on their sentence, he took into consideration time spent behind bars by Kartel and his co-convicts before the trial began.

Justice Williams noted that the rules now mandate judges to show consideration for time spent behind bars by convicted persons before their trial get underway.

He says Justice Campbell made no express mention of the principles of sentencing before he sentenced Kartel and his co-convicts to life in prison.

Justice Williams says it is only the circumstances that might be regarded as “aggravating factors” that were expressly mentioned.

Kartel was sentenced to 35 years in prison before being eligible for parole.

His three co-convicts were sentenced to between 25 and 30 years in prison before being eligible for parole.

Justice Williams says he’s also granted permission to appeal because questions arise about whether the trial judge properly directed the jury about how to treat issues raised by defence attorneys led by Tom Tavares Finson.

Finson is now the President of the Jamaican Senate.

These issues concern the technical evidence heard in the trial.

The technical evidence include voice notes and text messages which prosecutors alleged were sent by Kartel.

Justice Williams says more questions also arise about whether during his summation to the jury, Justice Campbell accurately recounted the evidence heard in the trial.

According to Justice Williams, there’re also questions about whether the jury realized that comments made by Justice Campbell during his summation were only comments.