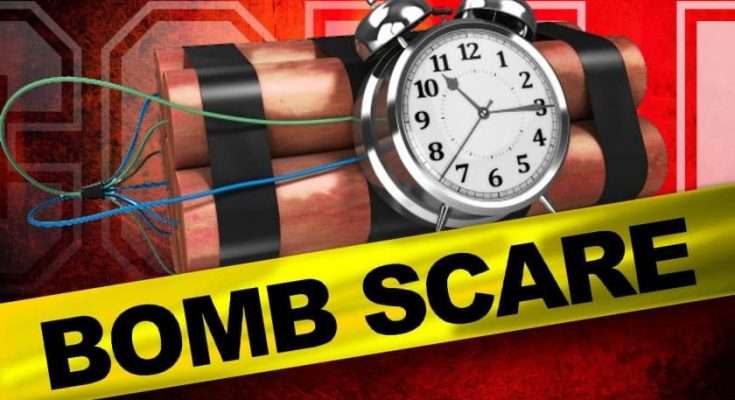 By Nationwide NewsnetSep 05, 2018, 14:28 pmComments Off on KSA Parish Court Back to Normal following Bomb Scare

Police say operations are back to normal at the Kingston and St Andrew Parish Court following a bomb scare there Tuesday morning.

According to the Head of the Constabulary’s Corporate Communications Unit, CCU, Assistant Superintendent of Police, ASP, Dahlia Garrick, the building was thoroughly checked and declared safe.

ASP Garrick says the police received information this morning that a bomb was in the courthouse.

Persons were reportedly made to evacuate the building and the Canine Division brought in to help with the investigations.

ASP Garrick says despite the call being classified a hoax, the police continue to treat such calls as serious.

She says someone will be held responsible for the false alarm.

Meanwhile, the Court Management Services say sessions at the Corporate Area court resumed shortly after noon and closed at 2. This is the second such incident in recent weeks.

In late August, matters at the Trelawny Parish Court were suspended as a result of a bomb threat.

The threat was later ruled a hoax.