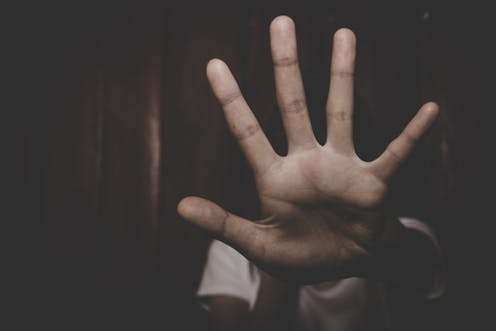 A Senior Police Officer is expressing frustration on behalf of his colleagues, with women who refuse to pursue justice against their abusive partners.

He says even when the matter gets to court, several abused women request for it to be discontinued.

DSP Cummings also sought to dismiss the notion that most women refuse to pursue such matters due to fear of their abusive partners.

He says it’s a lack of self value that causes many women to remain in abusive relationships.