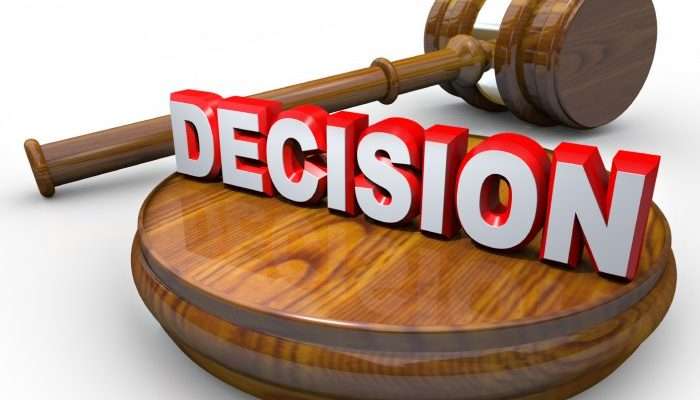 By Nationwide NewsnetJul 26, 2018, 10:40 amComments Off on Lanchester Coke Bail Decision Set for Today

A decision is to be made today whether Lanchester Coke, who’s a member of the well-known Coke clan from Tivoli Gardens in West Kingston, is to be offered bail.

Coke is among several people who are in custody in connection with the murder of Denham Town gunman, Patrick Davis, otherwise known as P-Boy.

A bail application was made on his behalf yesterday by Attorney, Carolyn Chuck.

Lanchester and his six co-accused were denied bail a few weeks ago.

It’s understood the bail application on his behalf was renewed on humanitarian grounds.

Coke was hurt in a motor vehicle crash on Tuesday.

He was hurt when two vehicles which were transporting prisoners crashed and injured several of the inmates.

Coke reportedly received serious injuries to his neck, legs and back.

INDECOM is probing the incident.