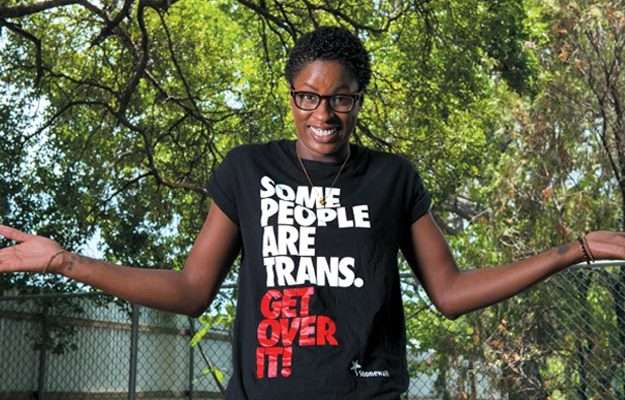 By Nationwide NewsnetMar 31, 2017, 14:39 pmComments Off on Latoya Nugent Returns to Court Today

Latoya Nugent, the co-founder of the advocacy group, Tambourine Army, is to return to the Kingston and St. Andrew Parish Court today.

She’s been charged under the Cyber Crimes Act of 2015.

Her case has sparked debate over the Cyber Crimes Act, refocusing attention on defamation and how the law treats with it.

Nugent is alleged to have published information on social media maligning several individuals as sexual predators.

When Nugent appeared in court last week, the Crown prosecutor told the court the office of the Director of Public Prosecution, DPP, had expressed an interest in the matter and will be present in court.

The matter was adjourned until today to facilitate the DPP’s attendance in court.