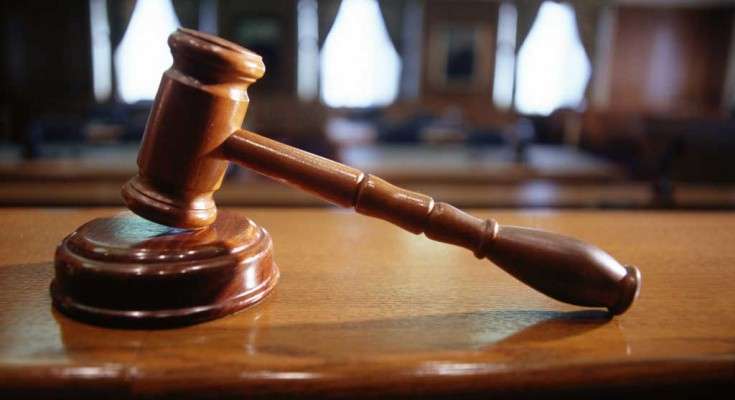 The Supreme Court has ruled that Justice Carol Lawrence-Beswick, won’t have to recuse herself from presiding over a matter involving the Independent Commission of Investigations, INDECOM.

INDECOM sought to have the High Court Judge recuse herself from handing down a ruling in a two-year-old matter.

The case stems from INDECOM’s investigation into the use of mortar rounds by the Jamaica Defence Force, JDF, during the 2010 Tivoli Gardens incursion.

The JDF used certificates of immunity as the basis for not being questioned by INDECOM.

In April this year, the attorney representing the three JDF soldiers in the Keith Clarke murder trial also presented certificates of immunity in defence of his clients.

The attorney is Paul Beswick. He’s the husband of Justice Carol Lawrence-Beswick.

INDECOM maintained there was no evidence of wrongdoing from either person.

However, INDECOM argued that the similarities in each case could potentially create a bias for an observer.

Meanwhile, a judgment is expected to be handed down in July this year on whether INDECOM will be allowed to question the JDF members in its investigation into the use of mortar rounds in the 2010 Tivoli Gardens incursion.