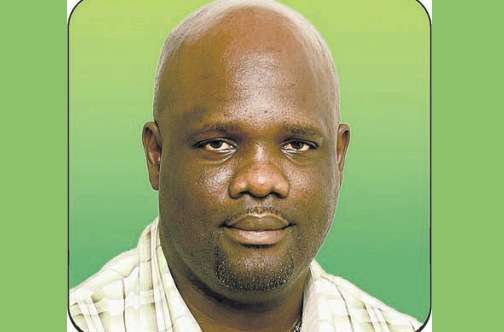 The embattled JLP caretaker for North West St. Ann, Othniel Lawrence, is this afternoon signaling his willingness to drop the lawsuit he filed against his party leader Andrew Holness and General Secretary, Dr. Horace Chang.

Mr. Lawrence had sued both men last year, contending they had illegally sought to remove him as caretaker.

According to Mr. Lawrence, the decision was based on his support for Audley Shaw’s failed leadership challenge in 2013.

The Supreme Court granted him an injunction in December last year, barring the JLP from removing him.

The lawsuit is schedule to be heard in court in April.

But Mr. Lawrence told our news centre today that he’ll drop the case if the party plays by the rules in its attempts to replace him.


Mr. Lawrence says he has experienced a change of heart after discussing the matter with JLP veteran, Mike Henry.