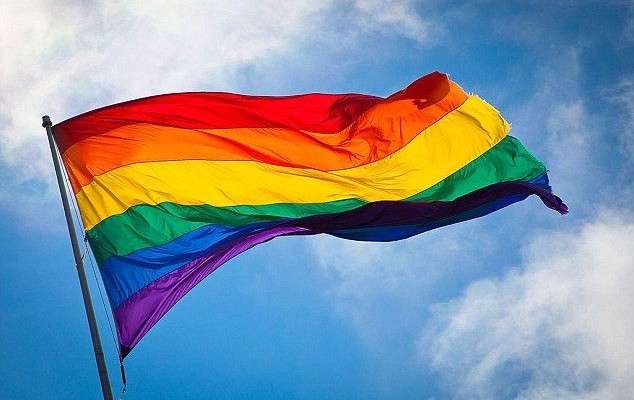 A new report suggests that 74-percent of Lesbian, Gay, Bisexual or Transgender, LGBT Jamaicans, have considered leaving the country due to concerns over their sexual identity.

The report titled The Developmental Cost of Homophobia: The Case of Jamaica, was commissioned by the Jamaican-Forum for Lesbians, All-sexuals and Gay’s.

It found of the number contemplating leaving only 12-percent of those surveyed have actually relocated.

The report says most commonly men and LGBT people from urban areas who are gainfully employed are more like to flee the island.

The report also found that 71-percent of gays and 59-percent of lesbians surveyed have admitted to facing harassment or discrimination over the last year, with the vast majority not reporting the crime.

Reporting among LGBT Jamaicans who experienced physical or sexual assault is also low, with approximately 51-percent of persons not reporting due to fears that the police wouldn’t act on the allegation.

2 thoughts on “LGBT Jamaicans Want Out”