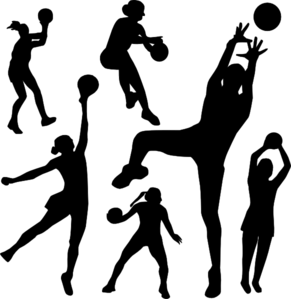 Liguanea United were crowned champions of the Kingston and St. Andrew Community Netball League at the Stadium Courts, last night.

At the end of the third quarter Liguanea were trailing by three points, but a few encouraging words from Laird motivated her teammates.