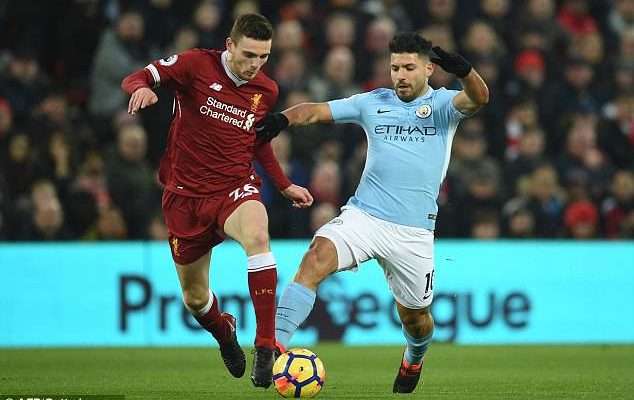 Either Liverpool of Manchester City will be crowned champions of the 2019 English Premier League, on Sunday.

Second place Liverpool on 94 points will play Wolverhampton, while leaders City on 95-points take on Brighton.

The Blues will have to win if they are to retain their title.

Meanwhile, a win for the Reds and a draw for City will see Liverpool lifting the premier league trophy for the first time since 1990.

In other fixtures, Burnley welcome Arsenal.

Manchester United are at home to Cardiff City.

And Watford go up against West Ham.