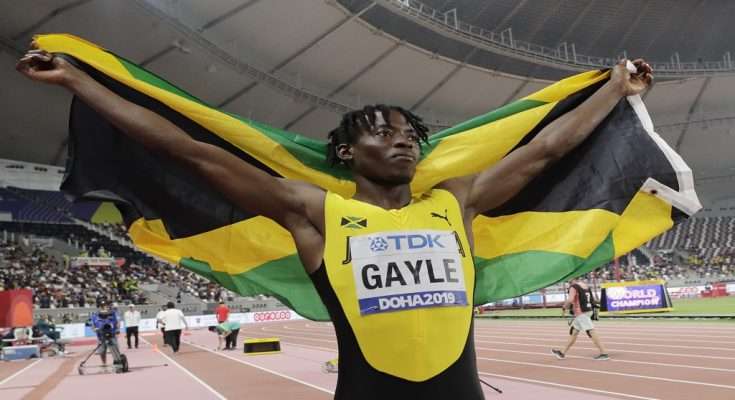 His coach has reportedly suggested Gayle could compete in the sprint at next year’s Olympic Games in Tokyo.

Gayle’s 8.69 meters jump, put him into the consciousness of the world at the just concluded IAAF World Championships in Doha, Qatar.

It’s the longest wind legal jump in the last 10 years.