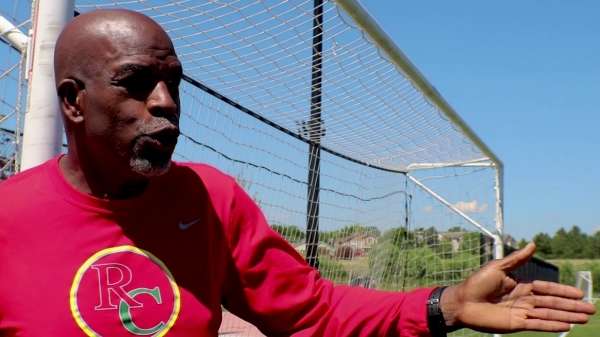 Lorne Donaldson has stepped away from his role as assistant coach of the Reggae Girlz with immediate effect.

Donaldson tendered his letter to the Jamaica Football Federation ending his association with the national program.

In the letter, Donaldson accused the JFF hierarchy of questionable integrity and lack of professionalism.

Donaldson joins former head coach Hue Menzies, who walked away from the programme early December after being at odds with the JFF.

Both Menzies and Donaldson were at the helm when the Reggae Girlz qualified for the Women’s World Cup in France last year.

They were also in charge at the month-long tournament.

Last week, the JFF appointed goalkeeper coach Hubert Busby as head coach to guide the Reggae Girlz at the CONCACAF Olympic Qualifiers in the United States later this month.