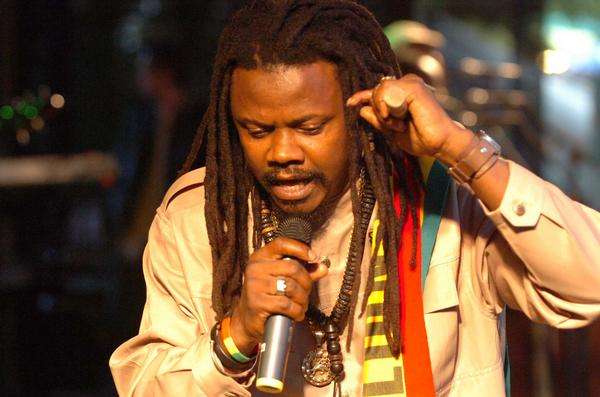 By Nationwide NewsnetMar 01, 2016, 19:55 pmComments Off on Luciano Pleads for Help to Find Son’s Killer

Reggae star Luciano, whose given name is Jepther McClymont, has issued a public plea for information about the persons who stabbed his son to death last Saturday in Parkington Plaza, Half Way Tree, St. Andrew.

Nineteen year old Menelik McClymont, was reportedly attacked by a group of men about 4pm, as he made his way to classes at Maths Unlimited.

It’s understood that he and the men had an altercation the day before and that they returned to the area to continue the confrontation on Saturday.

A sombre Luciano posted a video to Youtube, where he made an appeal for those with information on the killers to come forward.

Luciano says those who killed his son were guided by the devil.