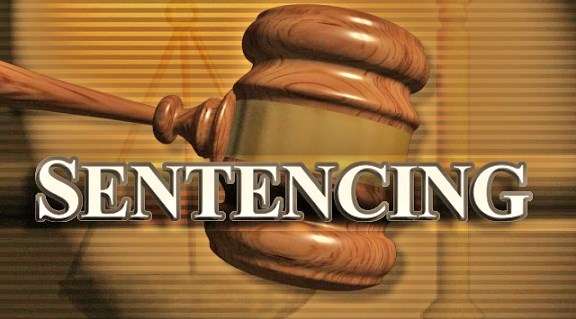 By Stevian SimmondsFeb 10, 2018, 18:05 pmComments Off on ‘Machete Mom’ Sentenced to Three Years Probation

The woman seen on video beating her daughter with a machete, was today sentenced to three years probation, where she will undergo parenting counselling.

Forty-four year old, Doreen Dyer, plead guilty to charges of assault arising from the incident when she appeared before the St. Thomas Parish Court today. She says she’s learned a lot from the experience and promises not to abuse her children again.

The single mother who’s been dubbed ‘Machete mom’ is also urging fathers to be supportive of their children. Ms. Dyer was issued a stern warning by Judge Luciana Jackson, not to abuse any of her children again.

The Judge ordered her to serve the maximum custodial sentence for the offence, three years probation, during which she will also undergo anger management training.

Ms. Dyer says she broke down in court today, when she learned of the level of support she’s received from members of her community, who told the court she’s a good parent. She says it’s the first time she’s beaten her children, and promises it’ll also be the last.

Ms. Dyre, whose children were taken away from her after she was charged– says it was hard being away from them. She also had this plea for absentee fathers.

Ms. Dyre’s attorney Bertram Anderson says she was remorseful throughout the court proceedings. He says it’s an unfortunate incident that happened mainly because Ms. Dyre’s children had behavioural problems.

Mr. Bertram says Ms. Dyre had even been forced to take her children to the police station for help when her children would get very disobedient. Ms. Dyre explained why she got so angry when she beat her daughter with the machete.

She’s to appear in Family Court on February 16, to request that her children return to her care.