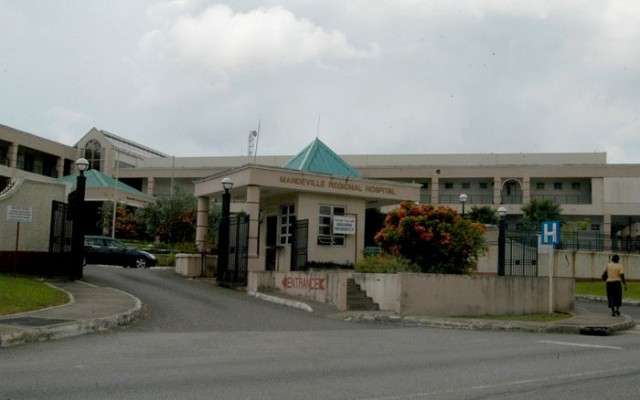 By Tauna ThomasDec 05, 2016, 14:18 pmComments Off on Major Energy Saving Project for Hospitals Islandwide

The Petroleum Corporation of Jamaica (PCJ) is undertaking a major energy-saving project in several hospitals across the island in an effort to reduce the country’s high energy bill in the public sector.

Manager of Information and Corporate Affairs at the PCJ, Camille Taylor says the initiative will cost $257-million.

She says the hospitals will save some $41-million a year.

Ms. Taylor says the PCJ will be responsible for energy saving interventions. The project is being undertaken with the United Nations Development Programme.

Implementation will begin early next year.