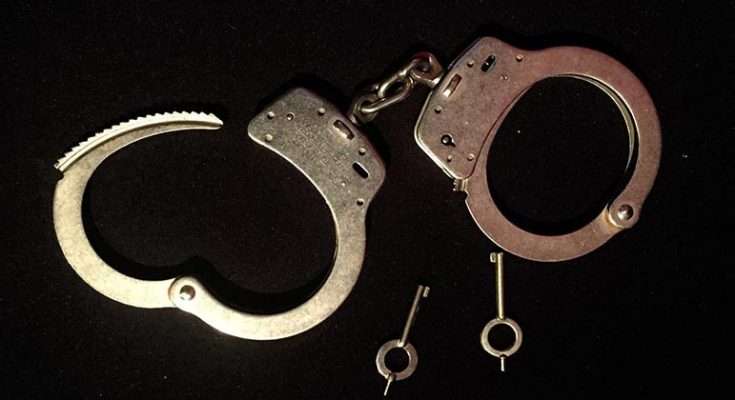 Nationwide News understands that a man who’d been detained under the state of public emergency in St James since last week, died at hospital yesterday.

The man who’s identity has not yet been released, was reportedly picked up during a raid on July 29.

Reports are he was suspected of committing a crime. He was reportedly taken into custody and was awaiting an identification parade at the Freeport police station.

Police reports are yesterday, the man complained of feeling ill.

According to the police’s Corporate Communications Unit, CCU, the man was rushed to the Cornwall Regional Hospital, where he died.

It’s understood the matter’s being investigated by the Independent Commission of Investigations, INDECOM.

Efforts to get a response from INDECOM this morning were unsuccessful.