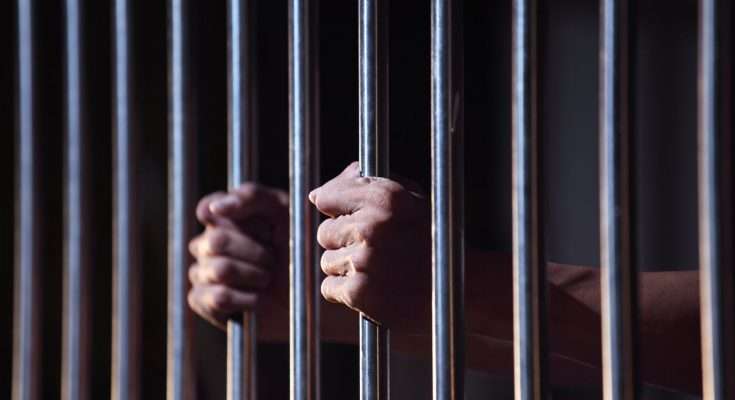 A man who’s in custody in connection with the gun attack on two men in the vicinity of Knutsford Express in New Kingston is to be questioned later this afternoon by the Police. The incident happened last Saturday.

One of the men was killed and another injured by the gunmen who were riding motorcycles. Both men were attacked while they were sitting in a motorcar.

The dead man has been identified as 24-year-old André Smith who’s otherwise known as Beenie. Smith is a delivery man from Old Hope Road in St Andrew. The injured man remains in hospital.

The man jailed in connection with the murder and shooting is from Spanish Town, St. Catherine. He is being represented by attorney Peter Champagnie.

Previous PostUchence Trial: Receipts Prior To 2017 Were Not Required For Transactions. Next PostFinance Minister Urges Businesses to Seek Financing through JSE