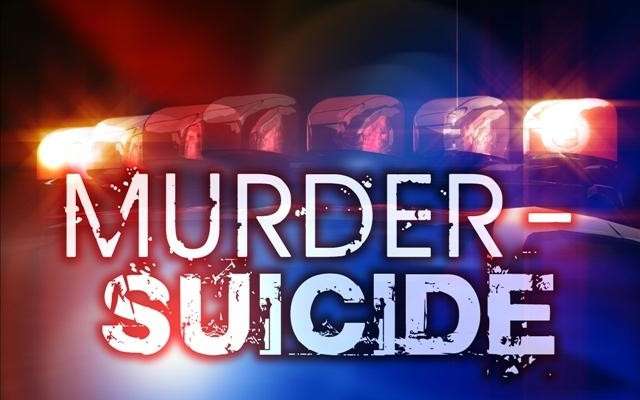 By Chevon CampbellApr 01, 2016, 20:29 pmComments Off on Manchester Police Continue to Probe Murder-Suicide

Manchester police say they have yet to establish a motive for what they believe is a murder-suicide in Hope Village, yesterday.

43-Year-old John Williams, a member of the Jamaica Defense Force, is believed to have used his licensed firearm to kill his common-law wife, 42-year-old Gail Anderson, before turning the gun on himself.

Anderson was the principal at a basic school.

Their bodies were found shortly before 4pm yesterday, both with gunshot wounds to the head. 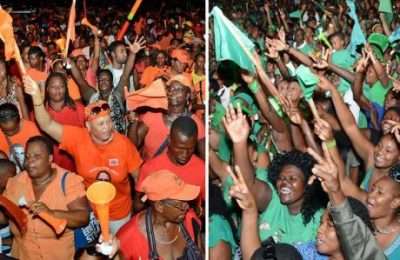