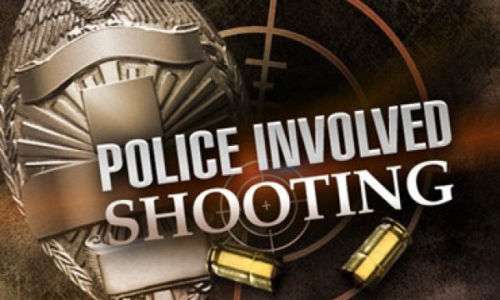 Head of the Manchester Police, Superintendent David White, is clarifying reports that the police station in Spalding, Clarendon was shot up by gunmen.

Superintendent White says the gunmen after a robbery fired wildly in the vicinity of the police station in order to disperse the crowd.

Superintendent White also confirmed receiving reports of another robbery this morning at a Chinese Supermarket in Christiana, Manchester.

However, Mr. White says the supermarket has not reported the incident.

He says businesses will often not report incidents of crimes perpetrated against them.

The Superintendent describes Christiana as a growing town which has attracted criminal elements.