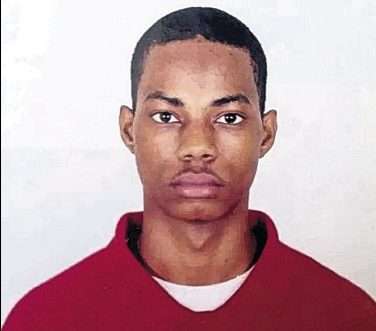 The Committal proceeding hearing involving three police personnel charged in relation to the death of Mario Deane in 2014 was stalled when the matter was mention in the St James Parish court on Monday.

This, as a result of the ventilation problem affecting the Cornwall Regional Hospital in St. James.

It was disclosed that the crown was not able to proceed as one witness was off the island.

The prosecution also noted that a second witness was in need of a medical evaluation.

The Clerk of the Court told the judge that the witness is to be examined by a medical practitioner at the Cornwall Regional Hospital but this can’t happen as the facility is having challenges.

The hearing is to continue on April 10.

She was told to make a formal submission on the matter.

Mario Deane was taken into custody on August 3, 2014 for possession of a small quantity of ganja.

He died three days later after receiving several injuries to the head and chest while in custody.