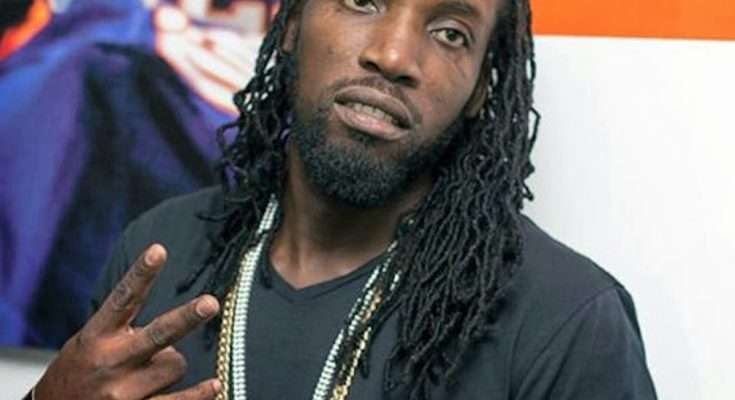 The 16-year-old son of dancehall entertainer, Mavado, who’s accused of killing a man and directing that his victim be beheaded has been remanded in custody.

The teenager was ordered to return to Court on September 21 this year. The order was given when he appeared in the Corporate Area Criminal Court last Friday.

Both are charged with conspiracy to murder, arson, shooting with intent and illegal possession of firearm and ammunition.

Allegations are in June this year, Mavado’s son and Hinds visited Mr. Thomas’ home and murdered him.

The attorney for Mavado’s son, Bert Samuels, says his client is denying the allegation.