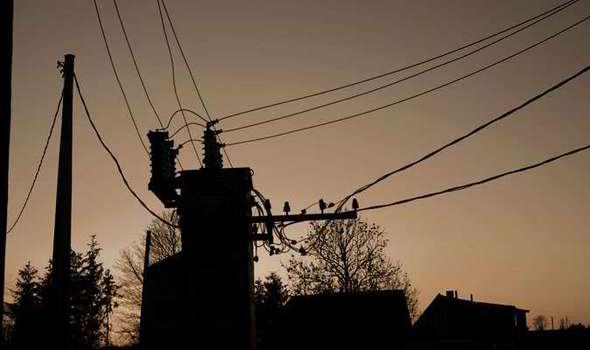 Residents of Maxfield Avenue in the Corporate Area took to the streets this afternoon and protested the lack of street lights in the community.

The residents said they are worried about their safety due to the absence of the lights.

The protest was reportedly prompted by an incident last night where gunmen who were involved in a shoot out in a nearby area entered Maxfield Avenue and caused panic.