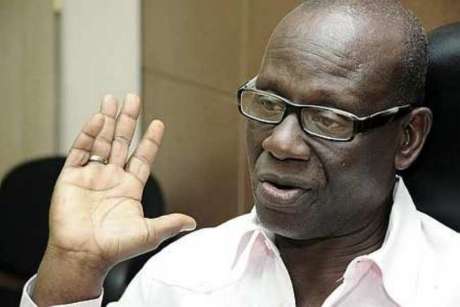 By Kalilah ReynoldsSep 12, 2016, 10:48 amComments Off on McKenzie Pleased with Hanover PC Efforts

In May, Mr. McKenzie ordered an in-depth audit of the council following allegations of corruption resulting from a probe by the Office of the Contractor General, OCG.

The OCG had found evidence of nepotism and conflict of interest in the awarding of contracts by the Council.

Mr. McKenzie says the leadership of the Hanover Parish Council has taken the necessary corrective steps. He was speaking at a town hall meeting in Hanover last night.

Among the recommendations implemented by the Council is the registration of 86 properties owned by the local authority.

The Council says it has also moved to ensure transparency in the awarding of contracts.