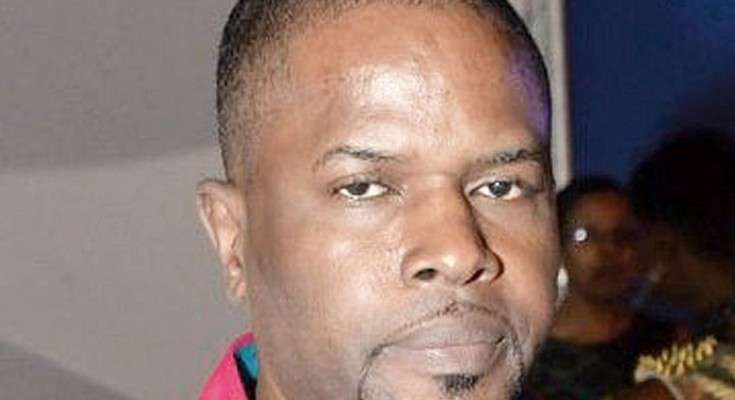 Jamaica Labour Party Caretaker for North Trelawny, Dennis Meadows, has taken to Facebook to express his disappointment in not being named a Government Senator.

In his post on the social media site this morning, Mr. Meadows says he would avoid mentioning the reasons behind his non-appointment.

Yesterday, 13 Government Senators were sworn in, several of whom are new faces.

Meadows was a Senator in the Bruce Golding Administration of 2007.

He says despite his disappointment, he still believes that Prime Minister Andrew Holness has chosen those best suited to support his agenda in transforming Jamaica from its current state, to one of prosperity.

Mr. Meadows says he remains committed to the JLP’s cause and says he’ll stay on as caretaker for Northern Trelawny.

When Nationwide News contacted Mr. Meadows, he said he didn’t want to speak further to the issue.

Meadows was defeated by the PNP’s Victor Wright, in the February 25 General Election.