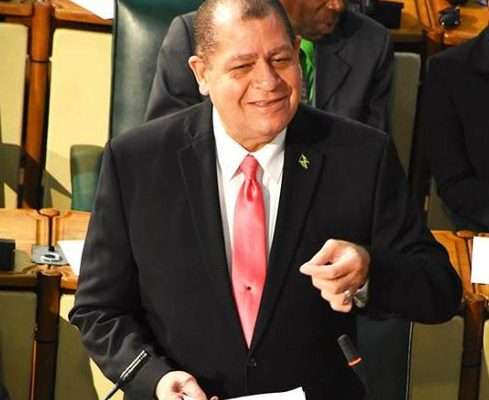 Minister of Industry Commerce Agriculture and Fisheries, Audley Shaw,  has hailed as a major step in the right direction the recent export of 10 kilograms or 22 pounds of legal cannabis from Jamaica to Canada.

Global Canna Labs is one of the leading medical cannabis companies in Jamaica.

Minister Shaw announced the happening at the CANEX Investment Summit in Toronto, Canada at the start of the weekend.

The export occurred earlier last week in the presence of the Cannabis Licensing Authority (CLA) among other government entities.

Director of the CLA, Delano Seiveright, says the Authority has been very diligent and focused in ensuring that the industry continues to be supported within a very stringent regulatory environment.