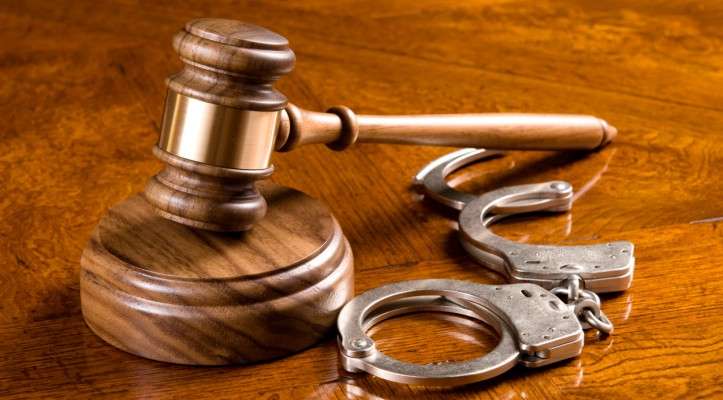 Nationwide News understands that a mother who was seen on video violently beating her 4-year old daughter is to face criminal charges.

The incident reportedly took place in Westmoreland in September this year. The video went viral over the weekend and has attracted public outrage.

State Minister of Youth Floyd Green, is also expressing shock at the video.

Police sources tell our news center that it’s likely that the Westmoreland-based mother will face criminal charges. She’s expected to be questioned during the course of this week.

In the video – the woman is seen beating the little girl with a belt and her hands.

In the video that’s being described as ‘painful-to-watch’, the mother is seen punching the child repeatedly and then slapping her repeatedly in the face.

The child was grabbed and shaken violently when she tried to escape.

The woman also told her 4-year old daughter that she could be killed before sending her to sit on a bed where she was again beaten.

Minister Green says investigations should be allowed to take their course.

He’s urging any parent who may be minded to abuse their children to stop it.

Minister Green also says the issue of educating parents about what is considered acceptable sanctions for their children has not escaped the attention of the Ministry.