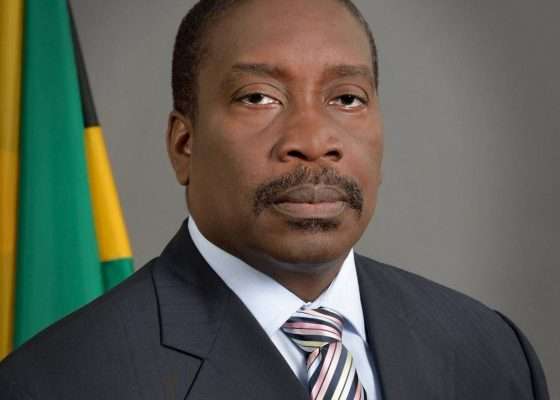 The allocation follows an 11-percent increase in murders in 2016.

The additional allocation to the Security Ministry was disclosed in the supplementary budget tabled in the House of Representatives yesterday by Finance Minister, Audley Shaw.

Speaking with our news center this afternoon, Minister Montague said the allocation is a sign the government is not merely talking about fighting crime.

Minister Montague says a major part of the plan to fight crime is to aggressively protect the nation’s ports and increase surveillance of Jamaican waters.

He also says some of the three billion dollars will be used to construct a forensic lab of international standard.