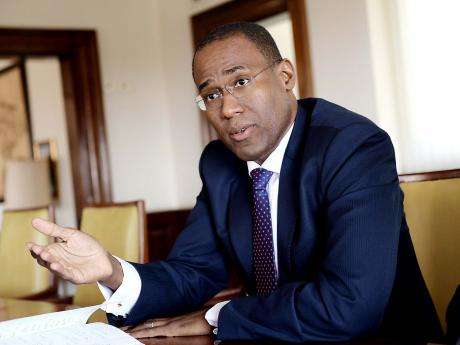 The move follows Standard and Poor’s upgrade, which sees the island having its strongest credit rating ever since S-and-P started rating the country twenty years ago.

Dr. Clarke says it’s Jamaica’s goal to get to that level, as many investors around the world are prohibited from putting their money in countries that are not considered investment grade.

But he says a lot more work will have to be done to get there.

He was speaking with Nationwide’s Business Editor, Kalilah Reynolds, in the upcoming YouTube feature, What’s in it for Me?