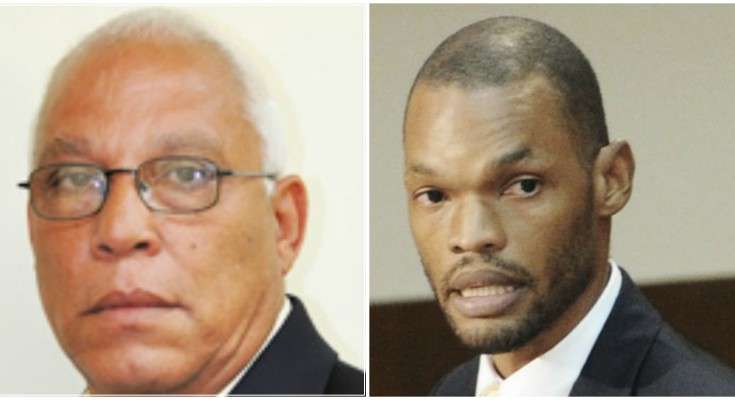 Mr. Redman is scheduled to challenge Mr. Pryce on Saturday for the right to represent the PNP in the constituency in the next General Election.

Pryce took to social media on the weekend and tweeted – “I am more energized after that text – Redman. I am not afraid of you!”

The incumbent MP continued by stating, – “threats have no place in modern day politics”.

Pryce then declared that he’ll remain positive even if it means he’ll die.

Evon Redman says the allegations by the first term MP are untrue.

Mr. Redman says menacing behavior has been coming from Raymond Pryce and members of his camp.

According to Mr. Redman, Mr. Pryce is using every trick in the book in an attempt to derail Saturday’s candidate selection exercise.

Mr. Redman says he’s anticipating that the selection conference will proceed as planned.

He says he’s treating seriously, the allegations made by Mr. Pryce.

The MP also did not respond to messages sent to his mobile phone.