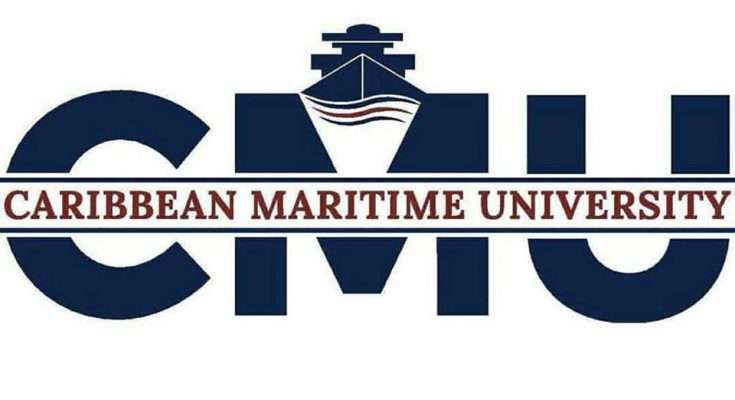 A special report prepared by the Auditor General’s Department, AGD, says the necessary supporting documents were not presented to the AGD by the Caribbean Maritime University, CMU, to support over $330-million in payments made by the CMU.

That finding is contained in the executive summary of the report which was sent to Parliament for tabling a few weeks ago.

The report was not tabled when the House of Representatives resumed sitting this week because parliamentarians are reportedly deliberating on whether it may prejudice a case which is now before the criminal court.

Auditor General, Pamela Munroe Ellis, says her team identified payments made by the CMU from various bank accounts which came up to approximately 3-hundred-and-33-million dollars.

The Auditor General’s report did not specify from which bank accounts the payments were made by the CMU or to who or which entity.

But, the AGD report says the necessary supporting documents were not presented to support the payments made.

The Auditor General says payments totaling US$293- thousand were also made by CMU, but the necessary documents were also not presented to her office to support the payments.

According to the AGD, the CMU improperly operated the bank accounts of the Jamaica Maritime Institute Trust Fund, JMITF, which was established in 1997.

The Auditor General noted that the Board of the Trust Fund has not met since 2015.

The AGD says no evidence was seen by its investigators that the CMU Council took the necessary legal steps to wind up the JMITF by transferring its assets to the CMU Foundation.

Additionally, the Auditor General says on March 29, 2018, the CMU improperly transferred $145-million dollars from one of its bank accounts to the main bank account of the Trust Fund.

In another finding, the AG says information obtained directly from a bank with the CMU’s approval revealed that three cheques totaling $2.4-million were drawn on the JMITF account  and encashed in May 2018.

According to the Auditor General, the CMU’s accounting records did not reflect the three transactions but investigations revealed that the recipients of the money are related.

The Auditor General wrote in her report that – “in all instances, transfers from the trust fund were signed off by the President of the CMU and a trustee who’s a CMU Council member”.

Mrs. Munroe Ellis also wrote in her report that – “the President acted unilaterally in engagement of employees, a consultant and an advisor by not obtaining Council’s approval in keeping with the CMU Act”.

According to the Auditor General, the process used to engage the consultant/advisor lacked transparency and due diligence.

The special report prepared by the Auditor General also questioned the appropriateness of the CMU President being reimbursed the sum of US 10-thousand dollars by the University which he had spent in order to collect an award in Oxford, England.

According to the AG’s report, it must be noted that the Council did not grant approval for the President to be reimbursed.

he AG’s report also found that the CMU procured goods and services totaling over $217-million without using the competitive bidding process which Government procurement guidelines require.

Pinnock had gone on extended leave prior to his arrest.

While, Reid was fired from the Cabinet by Prime Minister Andrew Holness seven months earlier.

Both Reid and Pinnock have strongly denied wrongdoing.