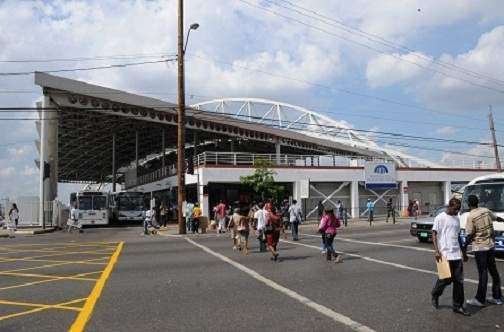 A Bill Johnson poll has found that more Jamaicans believe the country is going in the wrong direction than those who think it’s heading in the right direction.

The finding was revealed by Opposition Leader Dr. Peter Phillips’ One PNP Campaign this afternoon.

Mr. Johnson’s poll also found that Dr. Phillips is the best person to take on Prime Minister Andrew Holness at this time in a general election.

The poll was commissioned by Phillips’s One PNP Campaign.

According to the Bill Johnson poll, 46% of those surveyed believe the country is going in the wrong direction.

While 30% of respondents believe it’s going in the right direction and 24% didn’t know.

According to Johnson, the poll was conducted across 84 communities between August 2 and 4. Just over 1000 respondents were surveyed.

Chief among the concerns of respondents was crime at 62% followed by unemployment at 22% and poverty at 6%.

However, Mr. Johnson took note of the 5% of respondents who identified corruption as a pressing problem.

That’s an issue the PNP has been campaigning heavily on in recent months.

That’s a statistical dead heat, within the three per cent margin of error.

However, 36% of those polled said they’d vote for the JLP compared to 27% who would vote PNP under Mr. Bunting.

His findings contradict a Don Anderson Poll commissioned by Peter Bunting’s Rise United Campaign which found that 36-per cent believe he, Bunting, has the best chance of beating Andrew Holness.

That’s compared to only 16-per cent of respondents favoring Dr. Peter Phillips.