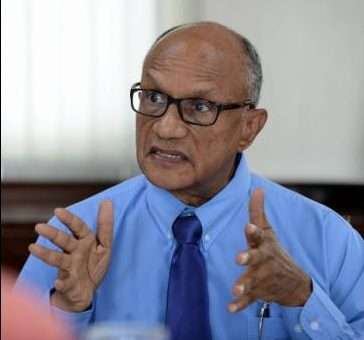 The NIA boss disclosed that the monthly average number of tips received for the first nine months of 2016 and 2017 was 100.

He was addressing a Justices of the Peace sensitization session at the Montego Bay Convention Centre in St James.

This has resulted in the seizure of contraband and weapons.

Professor Munroe argued that while people are beginning to say what they know, JPs have a responsibility to help and encourage in this regard.

Noting that encouragement sweetens labour, Professor Munroe said the amount of money paid out for the first 11 months of 2019 is four times that of 2017.

Previous PostJPS to Convert 25,000 Street Lights to LEDs in 2020 Next PostPSOJ Wants Consensus On Crime, National ID For 2020