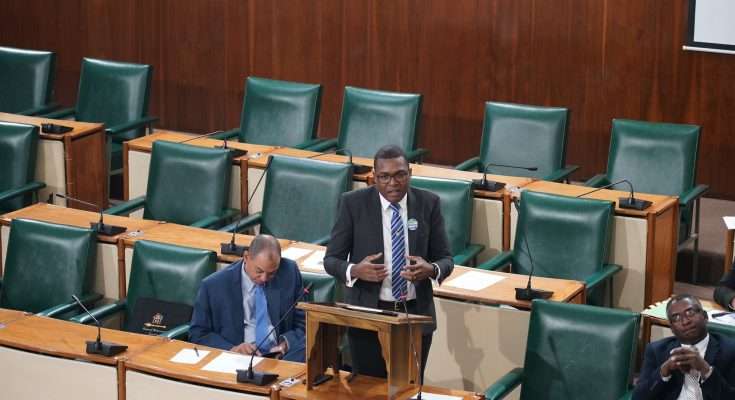 Government Senator and Parliamentary Secretary in the Office of the Prime Minister, Robert Morgan says it’s unlikely all stakeholders would be happy with the proposed Cockpit Country boundaries.

He was speaking today in the Senate during the State of the Nation debate.

It was the Senator’s maiden debate presentation.

Senator Morgan says ground-truthing activities are underway in the area.

Meanwhile, the Senator says the government will not be allowing a port to be built on the Goat Islands.

He says the area will be made a wildlife sanctuary.